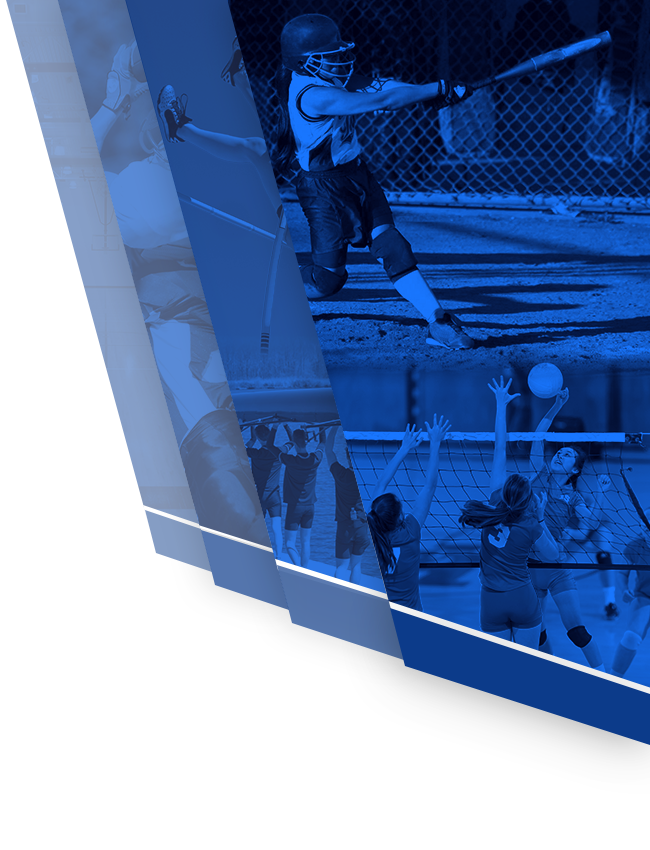 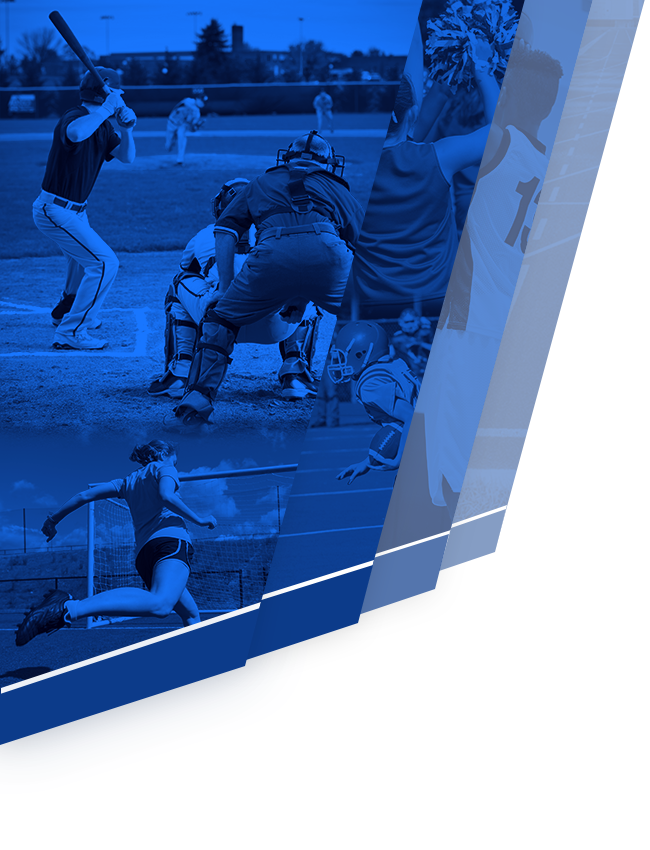 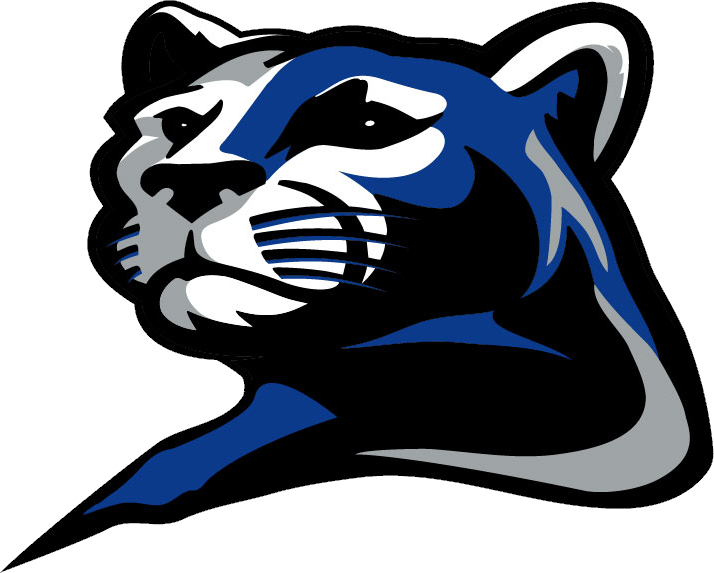 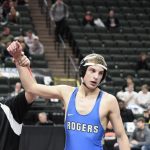 By: Jared Hines One year ago, nine area wrestlers—four from Elk River, two from Spectrum and Rogers, and one from Zimmerman—competed at the 2016 MSHSL state wrestling tournament. The tournament brought place finishers from all four schools, including Rogers’ first state champion in Andrew Piehl. 2017 was a little different down at the Xcel Energy 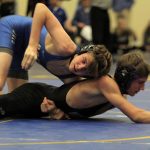 By: Jared Hines Bret Wilson’s opponent in the championship match of the 5AAA individual section tournament was no stranger to the junior wrestler who was trying to make his third trip to the MSHSL state tournament. Zach Dehmer of St. Michael-Albertville and Wilson have grappled on the mat numerous times over the years, including earlier 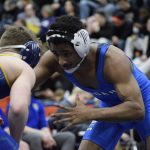 By: Jared Hines With two matches left in the Royals quarterfinal matchup against Osseo, the team needed their two heavyweights—Travis Sinclair and Tommy Andersen—to push the team to an opening round victory against the Orioles. Not only were the Royals trying to advance in the Section 5AAA tournament, they were also trying to avenge a 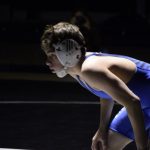 By: Jared Hines (@Jared_Hines27) It was a battle of ISD 728 schools on Thursday night when Zimmerman came south of the river to take on the Royals at Rogers High School. The Royals were celebrating both youth and senior night, creating an exciting atmosphere as the single spotlight slowly dropped from the fieldhouse ceiling to 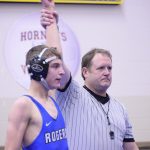 By: Jared Hines (@Jared_Hines27) Rogers wrestler Zac Aanerud had to wait longer than usual for his first match during the Jan. 27 Mississippi 8 conference tournament at Big Lake High School. Aanerud has wrestled well all year, winning 17 of his 21 matches heading into the conference tournament. He earned a first-round bye as the 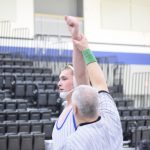 By: Jared Hines (@Jared_Hines27) Coming off a disappointing home loss to Big Lake that pushed Rogers back to third place on their side of the Mississippi 8 standings. The Hornets and Royals tied on Jan. 20, with Hornets heavyweight Jackson Gardner pinning Royals’ Tommy Andersen in the third period of the last match of the 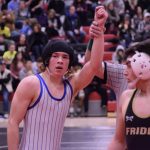 Multiple Teams · Jan 17 Rogers wrestlers with success as a team and as individuals!

By: Jared Hines (@Jared_Hines27) The Royals came into the Elk River invite with momentum steaming from a Jan. 12 win against conference foe Monticello. The Magic have gotten to the Royals multiple times over the 14-year history of Rogers High School, with Rogers only defeating Monticello once. The Royals were looking to get back to 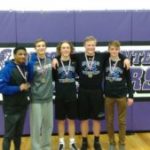 By: Jared Hines (@Jared_Hines27) A busy week for members of the Rogers wrestling team came to a close at the annual BCCA Invitational at Brooklyn Center High School on Jan. 7. The invitational consisted of ten teams, including Osseo, a team Rogers lost to just two days before by a 39-27 score. On this day 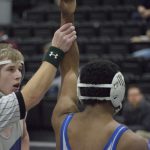 By: Jared Hines (@Jared_Hines27) Rogers wrestlers knew that the Dec. 20 home triangular was going to be a challenge and that they would have to leave it all on the mat in order to be successful. Fresh off a 51-20 win over Chisago Lakes last week, the Royals welcomed Forest Lake and Champlin Park to 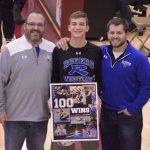 By: Eric Oslund Four and a half. That’s how old Bret Wilson was when he first joined the sport of wrestling. His love for the sport first sprung up when him and his dad would wrestle one another in their living room, the way that most kids do with their fathers. But his dad was